Project Agora continues its expansion and growth in the emerging markets of Central East Europe, Middle East and Africa.

To further empower Project Agora’s presence in the area, Nikos Komninos recently joined the company as Commercial Director Europe. Nikos Komninos has many years of experience as director of commercial and marketing departments. He worked as Global Data Lead at IPG Mediabrands and Executive Director of ICAP Group, responsible for Strategy and Marketing and later on for International Business. He was responsible for leading Hyundai Hellas in the no 1 place in the Greek market when he was Commercial Director. His experience in start-ups/scale-ups includes the companies Giaola (Chief Revenue Officer), Intale (Chief Operation Officer) and ihavemoved.com which he founded himself in England and Germany. Mr Komninos holds two bachelor’s degrees in computer science and psychology from the University of Pennsylvania and an MBA from London Business School. 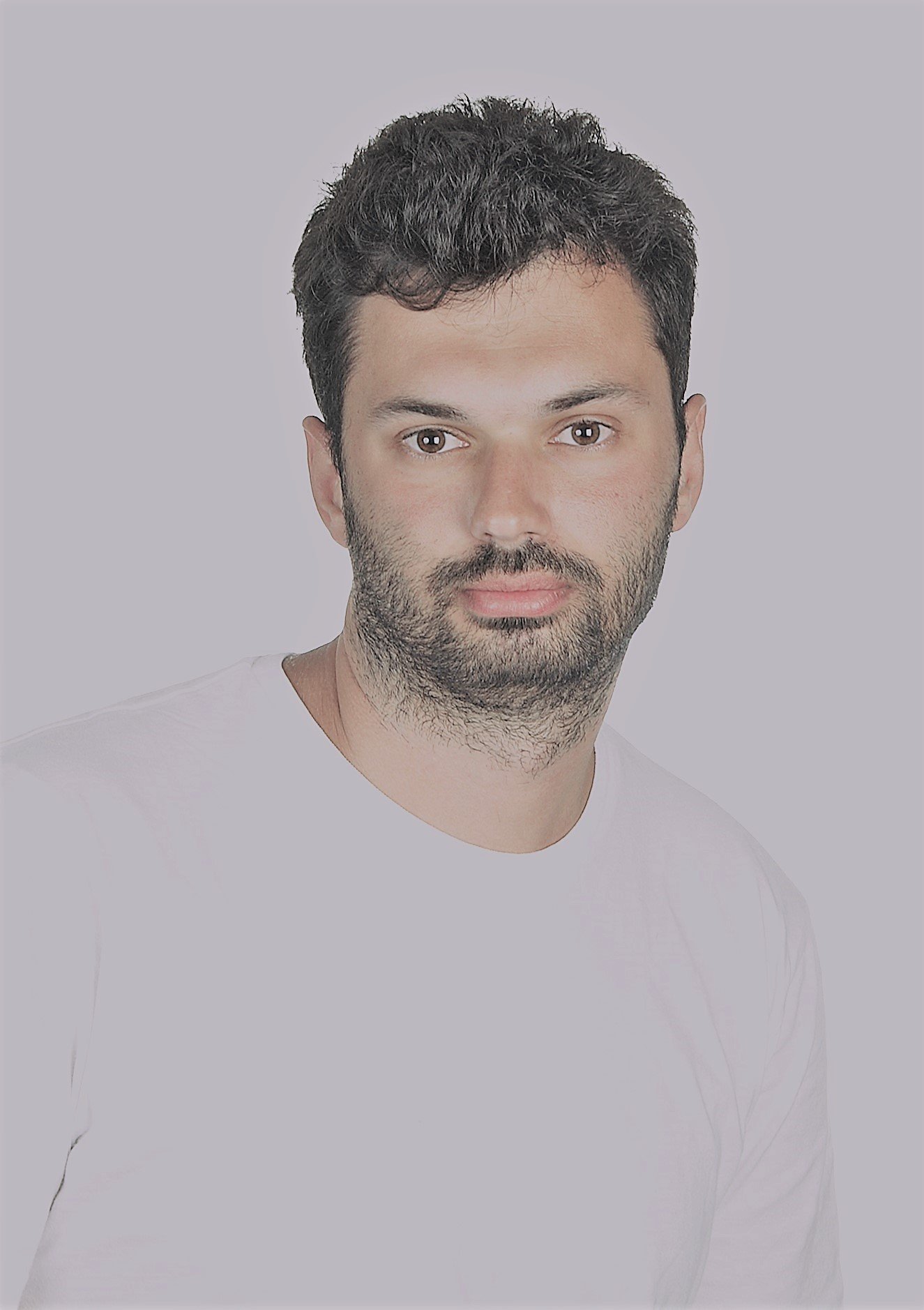 Dimitris Tsoukalas, who was till recently Project Agora’s Commercial Director, is now taking over a new upgraded role as Regional Director MEA. His new role is a testament to his extended and successful work in developing new markets, as well as the company’s commitment to further solidify its position in Middle East and Africa.

Next Steps in our Company Management Succession

How Oracle’s MOAT Analytics are Powering Our InArticle Video Advertising